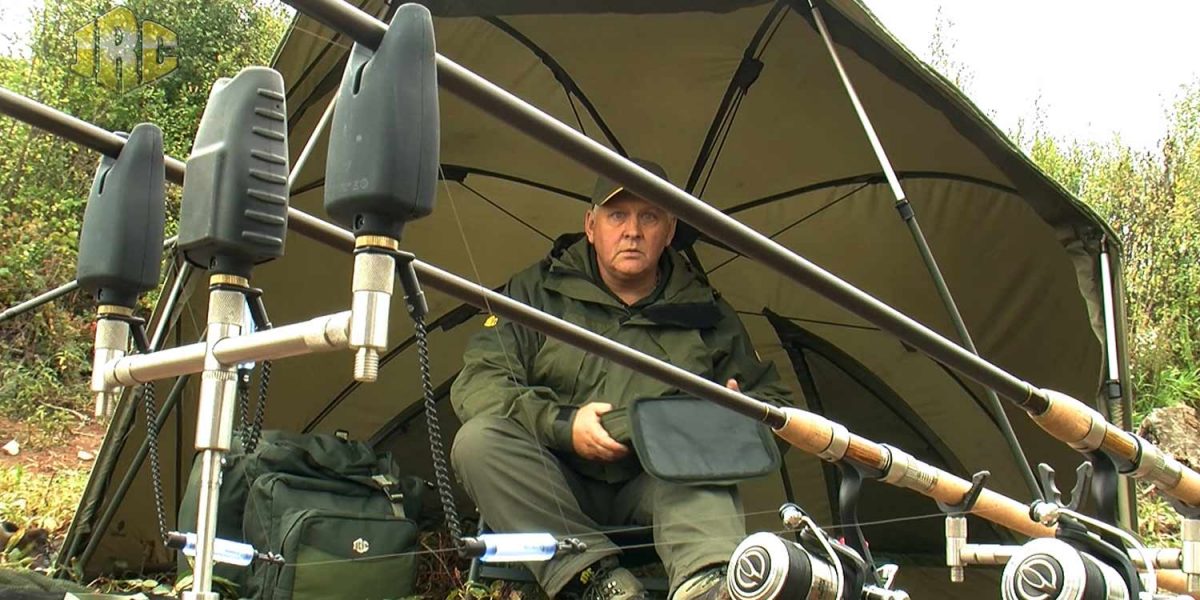 The film was to revolve around a concept of a “talking” alarm, with a view to being completely different from other tackle manufacturers marketing films.

Filmed on location in one day, JRC required a quick turnaround of the film in order to play it on display screens at trade fairs the following week. Alongside the regular filming techniques, motion graphics were used to place a “mouth” on the alarm and receiver. Achieving over 23,000 views, JRC have managed to successfully introduce a new product to a difficult market whilst providing a good return on investment.

Steve Egerton from JRC comments “Digital Video PR did a fantastic job to turn our idea into a viral film that has proven successful in such a short period of time. We found the team very professional and a pleasure work with and look forward to working on similar projects in the near future”. 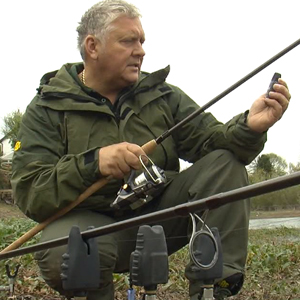