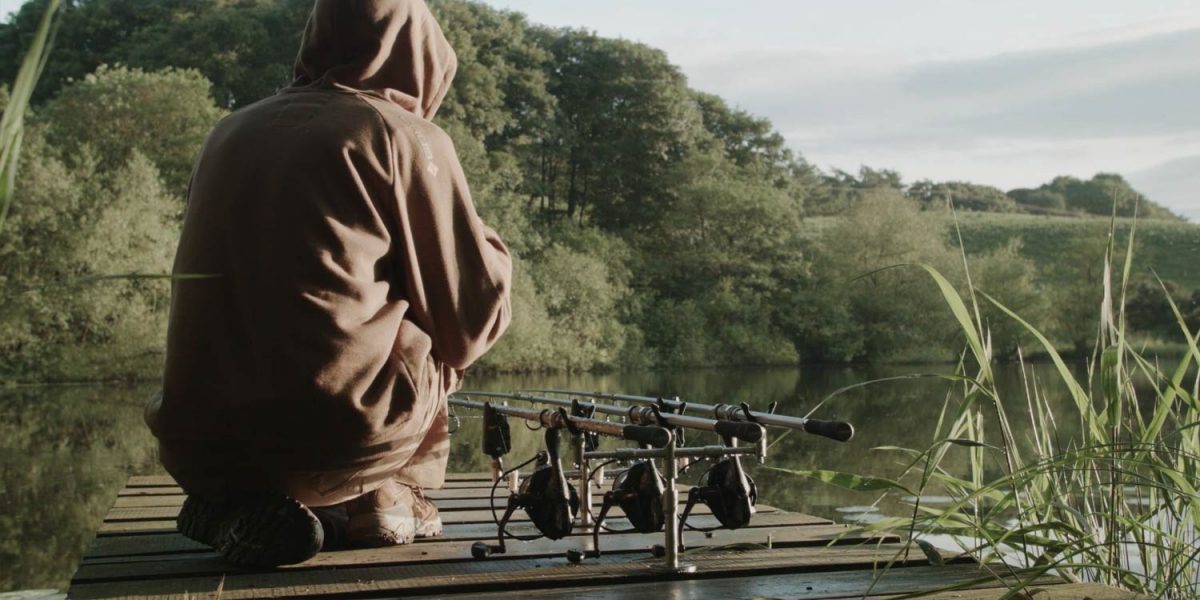 Video production company DVPR were hired by Chub Fishing to create a film demonstrating their brand ethos through a short business to business and business to consumer focussed video.

The aim of the film was to demonstrate to viewers that the brand is about exploration, and pushing yourself to your limits to catch the fish your heart desires, and for Chub, their main aim is to support you along the way.

Filming took place over two days on a private lake in the wilds of Shropshire, which proved to be a technical challenge in itself. We had to move crew, cast and equipment across the lake by boat for some of the scenes.

The final scene of the film contains motion graphics (compositions created in After Effects) to place the Chub brand into a tree, leaving the viewer with the image of nature and Chub being intertwined.

In post-production, the aim was to create a slightly under-saturated, neutral exposure grade of the film (which was achieved using professional film grading software, DaVinci Resolve), with an accent to the orange parts of the Chub logo throughout the film. 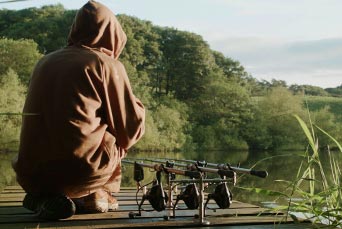